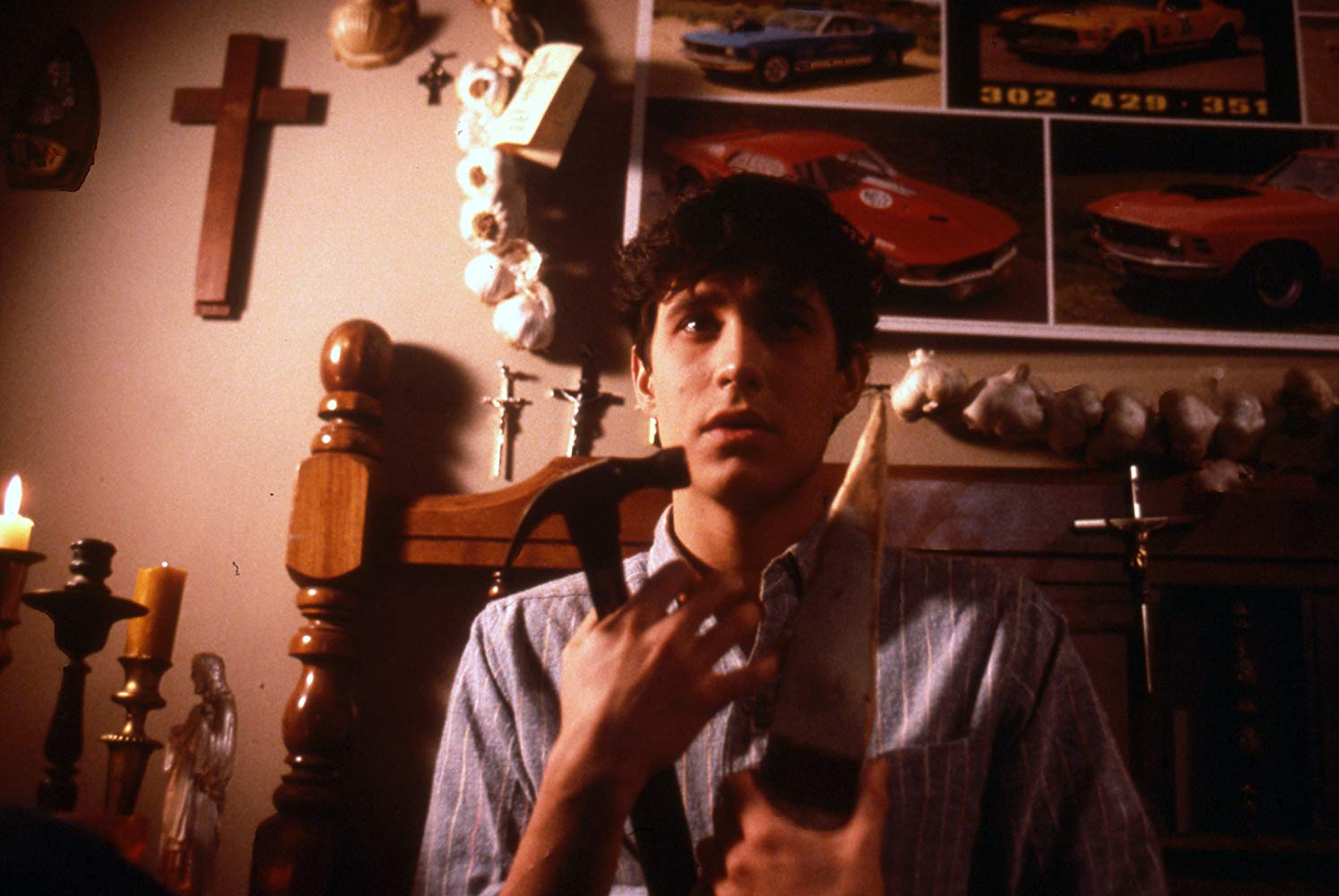 Absolutely agree… Fright Night should be recognized as a great vampire film. 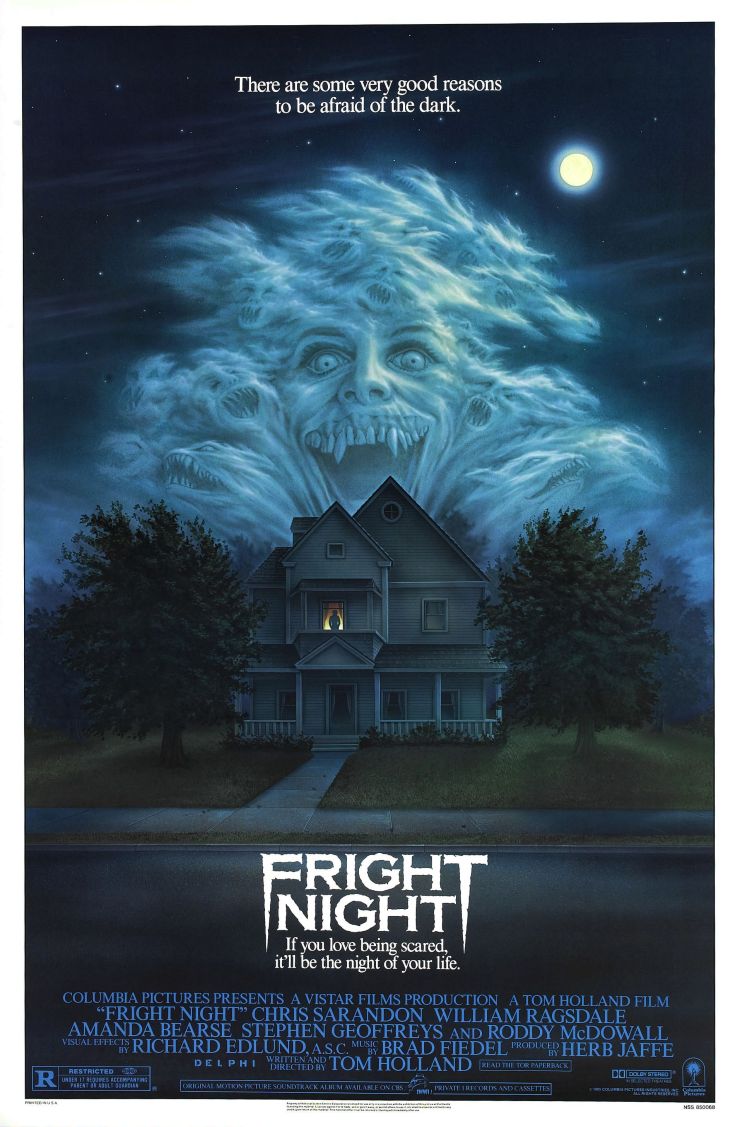 The best stories are often the simplest. They just seem to flow and are usually character driven.

“I started to kick around the idea about how hilarious it would be if a horror movie fan thought that a vampire was living next door to him,’ director Tom Holland told TV Store Online when asked about his cult vampire comedy Fright Night. It took Holland just three weeks to write the screenplay and he admits to laughing the whole way through. “There’s something so intrinsically humorous in the basic concept,” he said, a declaration that is difficult to refute.

Fright Night may not have the comic book appeal of The Lost Boys, but as a genre movie it is much more skilfully defined. Don’t get me wrong, I too am a fan of Joel Schumacher’s brightly…