That is a long title to this blog. But at least it is accurate.

Here are some pics to get you pumped for the September 6th, 2019 release!! Ya-ya! 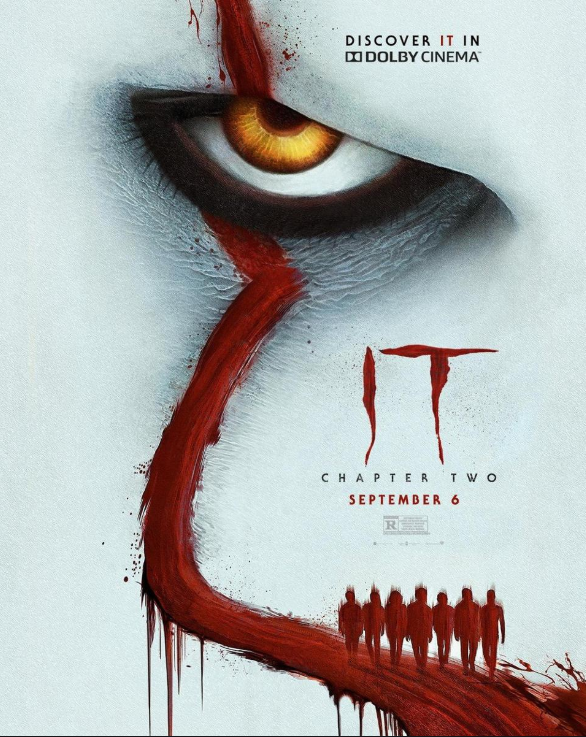 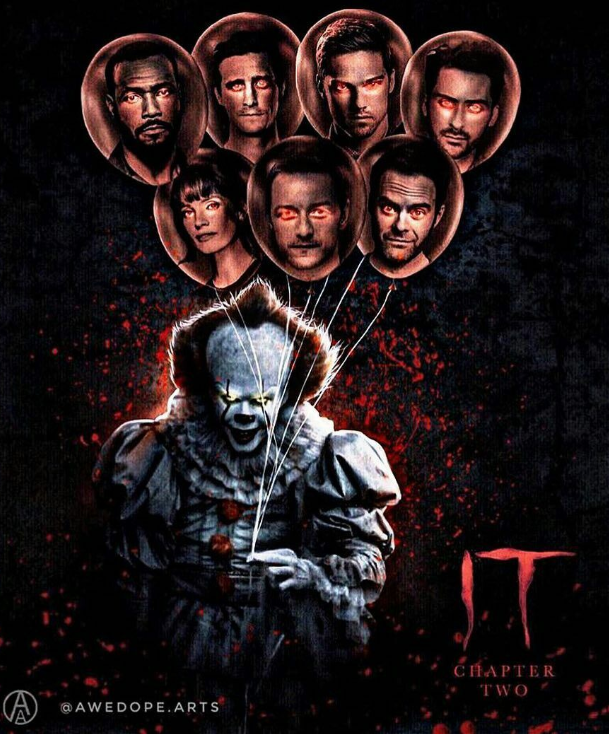 Be sure to use the washroom just before you go in and sit down. The movie has a reported running time of 2 hours and 49 minutes. Close to 3 hours of awesomeness! You don’t want to miss anything because of a whining bladder, right?

I can’t wait to see what they do this time. I was a huge fan of the first film. I thought they did a great job of fitting into the film the essence of the 1200 page novel by Stephen King. So, yeah. I’ll be there. And you should be, too.

From August 29th, 2019 until September 5th, 2019, Doll House, my first book and Amazon bestseller (420 reviews on Amazon and still 4.4 stars out of 5) will be on sale. A cup of coffee at Starbucks costs more (that being said, I do love Starbucks coffee).

Visit my Amazon Author Page for links to my other works:

If you want to preorder my newest book releasing on Halloween, go here: Off The Grid preorder

The Emperor Nero became the emperor of Rome in the year 54 A.D. He was seventeen years old.

Do you remember when you were seventeen? I barely managed high school. I thought nobody understood me, and that my parents and teachers were out to get me (not really, but you get my meaning).

This is an interesting piece of history though. So, the story goes that Emperor Claudius, for political reasons, married Agrippina the younger who happened to be his niece. Even by Ancient Rome standards, this was frowned upon. Upon marrying Claudius, Agrippina had her son, Nero adopted by Claudius so he would be heir to the Imperial throne. Claudius did so, and put his own son, Brittanicus, behind Nero for the throne.

Once Nero was named heir, someone poisoned Claudius (even though Ancient Rome was a misogynistic society and blamed most untimely deaths upon an ambitious woman without proof, even modern historians believe Agrippina had poisoned Claudius).

Agrippina wanted to rule the Empire through her son. What she seemed to have forgotten was that no teenager likes being told what to do; especially by their mother. This teenager happened to be the ruler of most of the Western World. So, after some time and two bungled attempts, he had his mother murdered.

And that, my friends, is only a small portion of the Emperor Nero saga. Ancient Rome. Awesome.

One thought on “Time to float… again. Are you ready? IT Chapter 2 is almost here! Doll House goes on sale for U.S and U.K friends, Off The Grid’s first pre-release review, and you guessed it… Ancient Rome!”