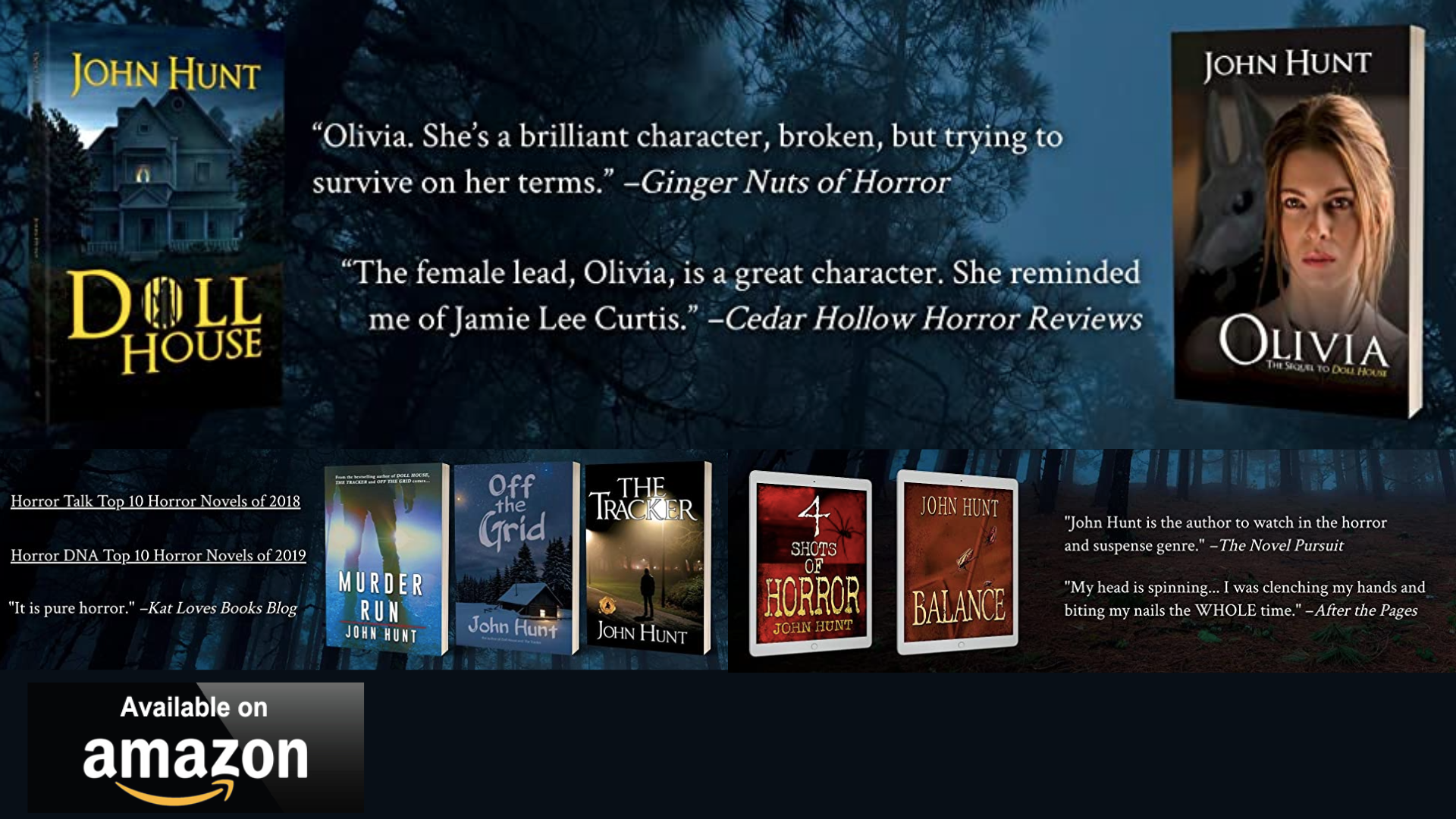 What can I say? I really liked this movie. It was dark, brutal and clever. Everything I like in a horror film. We really dissect this fun movie. Listen in here:

Movies of the Damned!!

The city of Rome was a maze of haphazard buildings and streets that ended abruptly. People were crammed on top of each other in apartments and tenements. Some of these buildings were five to seven stories high. The closer to the ground that you lived, the more affluent you were. A ground floor family would have separate rooms, glazed windows, running water and an indoor toilet. The top floor family would have to share one room, would have to use the public toilets outside and could be evicted at any time. People in these buildings were in constant fear of fire. There was no real firefighter unit at the time.

Crassus, reputedly the richest man ever, rushed to a building fire and negotiated to buy the place from the owner while his army of slaves stood behind him with water buckets. Once he purchased the place for very cheap, he sent his slaves in to put the fire out. Crassus was kind of a jerk.

Check out my books here peeps!

Newest book available for preorder, Off the Grid!

Have a great week. Be kind to everyone!

One thought on “Sinister…Yassss!!! And some Ancient Rome on a quiet, Sunday morning…”